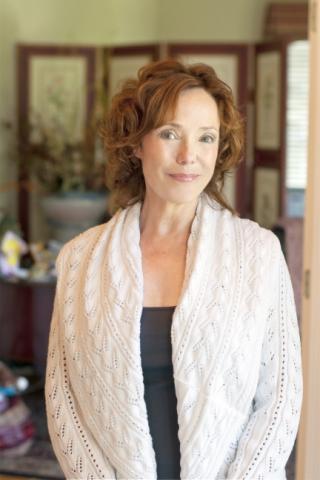 Trudging back to her dorm late one night, Sienna Scott comes upon a murdered classmate, her white coat and the snow-covered ground around her stained red. The police do their best to find out who killed her, but the case is never solved. In THE LOOK-ALIKE (St. Martin’s Press, on-sale: January 28, 2020), Erica Spindler weaves a thrilling new novel about an unsolved murder and the woman who remains haunted by it.

Ten years after the murder, Sienna moves from London back to her hometown to care for her mother, who suffers from paranoid personality disorder. She’s been in and out of treatment facilities, always convinced she’s being watched and plotted against. In her mother’s shuttered house, an old fear that has haunted Sienna for years rears its ugly head— that it was she who had been the killer’s target that night. And with it, a new fear: that the killer intends to remedy his past mistake. But are these fears any different from the ones that torment her mother?

The longer Sienna stays in her hometown, the more she wants to know what really happened. As anonymous phone calls and mysterious vans begin to appear, Sienna gets more and more paranoid. Is she going crazy like her mother? Or has her mother been the sane one all along?

ABOUT THE AUTHOR: Erica Spindler is a New York Times bestselling author who has written 30 novels. Published in 25 countries, her stories have been lauded as "thrill-packed, page turners, white-knuckle rides and edge-of-your-seat whodunits." She leaped from romance to suspense in 1996 with her novel Forbidden Fruit, and found her true calling. Erica lives just outside New Orleans, Louisiana, with her husband and two sons.

The Look-Alike: A Novel (Hardcover)

This feature require that you enable JavaScript in your browser.
END_OF_DOCUMENT_TOKEN_TO_BE_REPLACED